Handley Page VR is the first project created by the Science Museum Group’s newly formed digital lab which has been set up to explore new forms of audience experience that are enabled through emerging digital technologies.

The Science Museum’s Mathematics: The Winton Gallery tells the story of how mathematics has shaped our world. Designed by the world-renowned Zaha Hadid Architects, the new gallery spans 400 years of human ingenuity and brings mathematical history to life through the design and architecture of its displays. The Handley Page Gugnunc was an experimental British aircraft built in 1928, and designed to compete in a competition to test aircraft’s abilities to take off and land slowly and steeply without stalling.

The aircraft is famous for its patented slots and flaps which allow the plane to generate lift at slow speeds, thus enabling short take offs and ultimately safer landings. It is these critical features that highlights the successful use of mathematics in the design of the aircraft, and why bringing these to life in VR is the best means to demonstrate mathematics in action.

The player’s experience begins in a hangar before the plane’s engine splutters into action and the rotating propeller pulls the aircraft forward. The player is then transported into the aircraft and the skies around it, as they watch an exhibition flight which shows not only how the aircraft flies, but how mathematics enables it.

Capitalising on the studio’s VR best practices and extensive user testing, the experience has been designed to appeal to the most motion-sensitive of audiences and distil the complex content messages into a digestible experience suitable for novices.

The experience is designed to be facilitated by gallery staff and ‘on-rails’ to allow the delivery of the project’s content outcomes. The player will also experience 360 degree sound and narration from the gallery’s curator David Rooney, previously curator for the award-winning Codebreaker exhibitions about the life and legacy of Alan Turing. 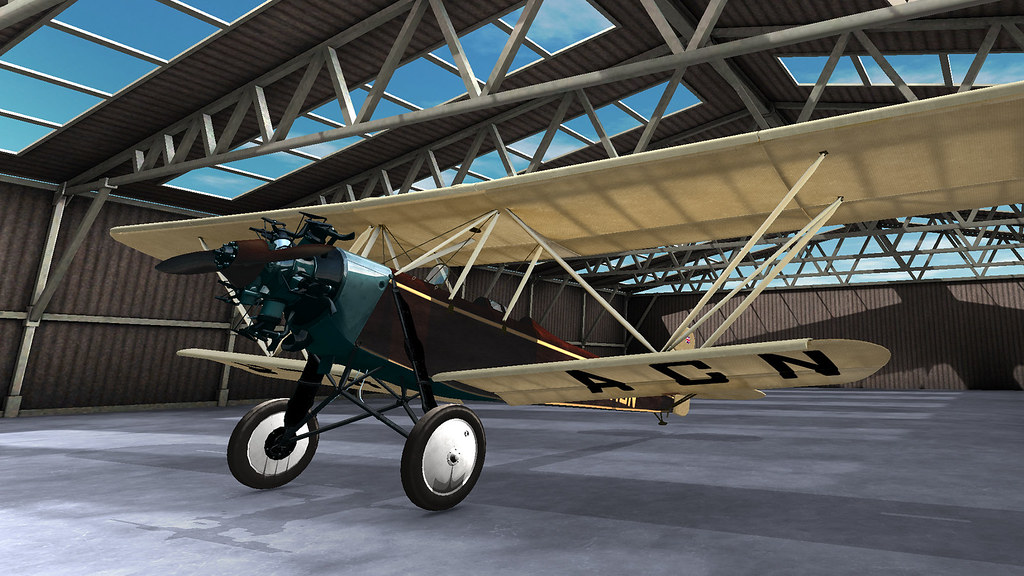 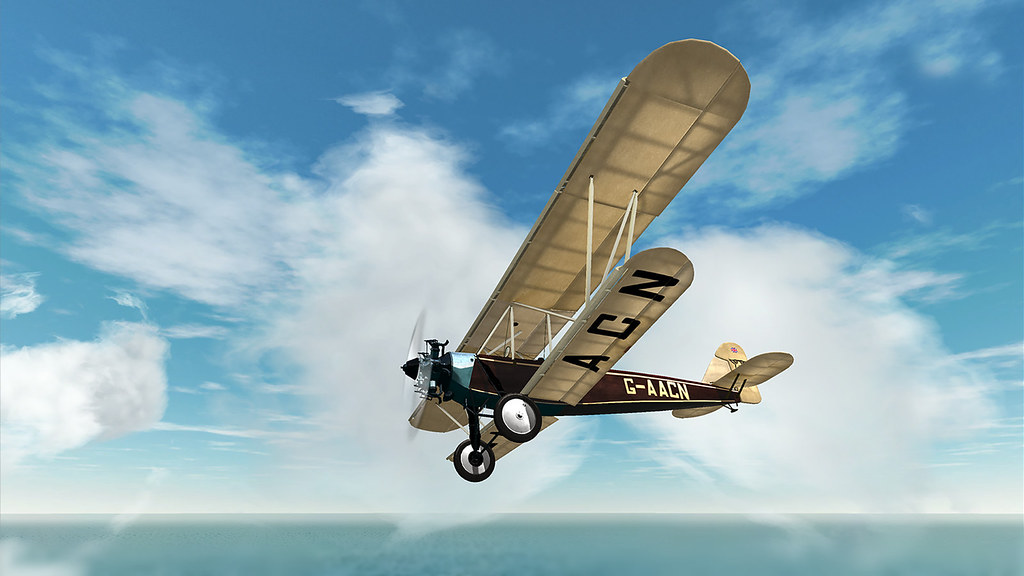 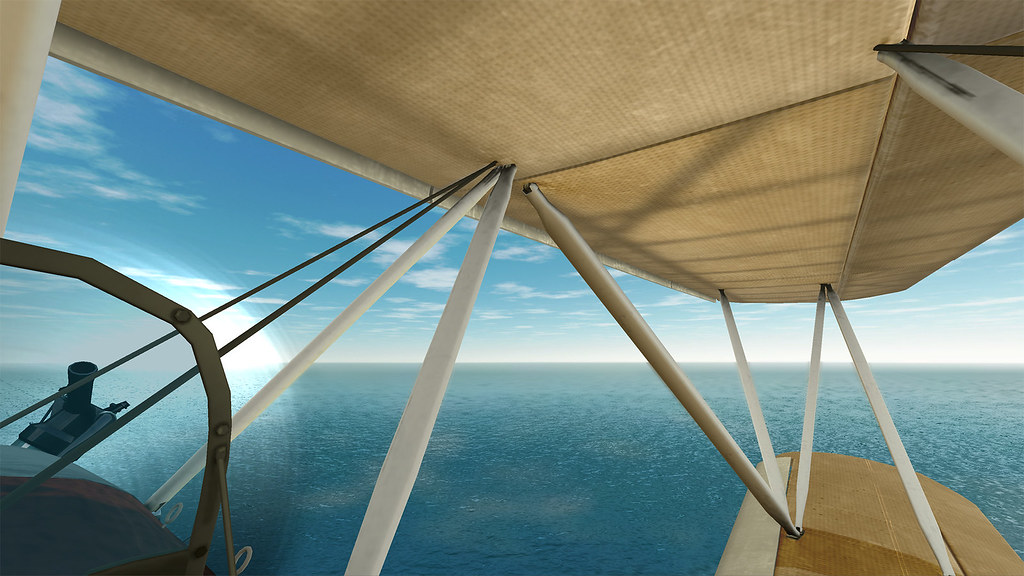 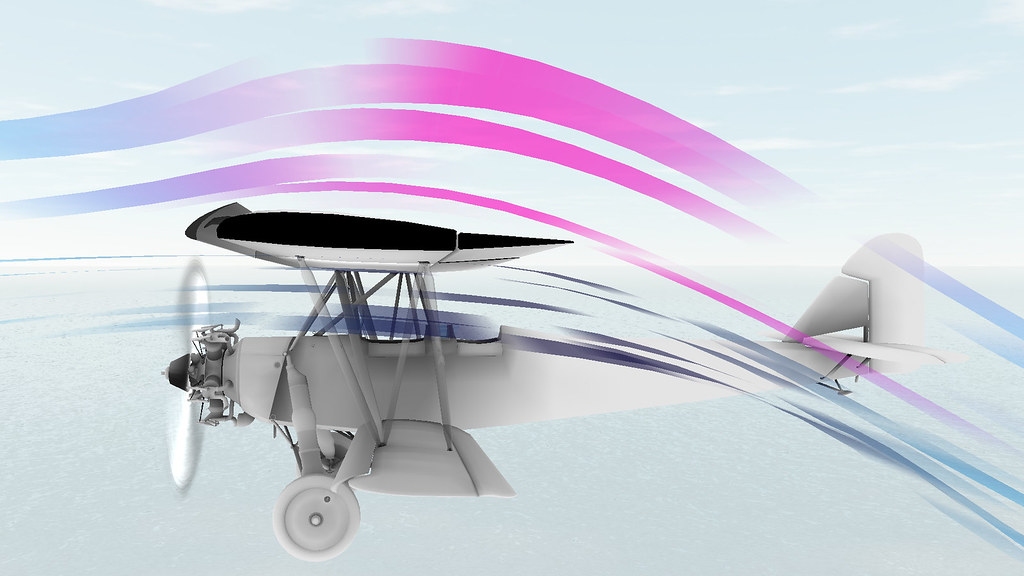 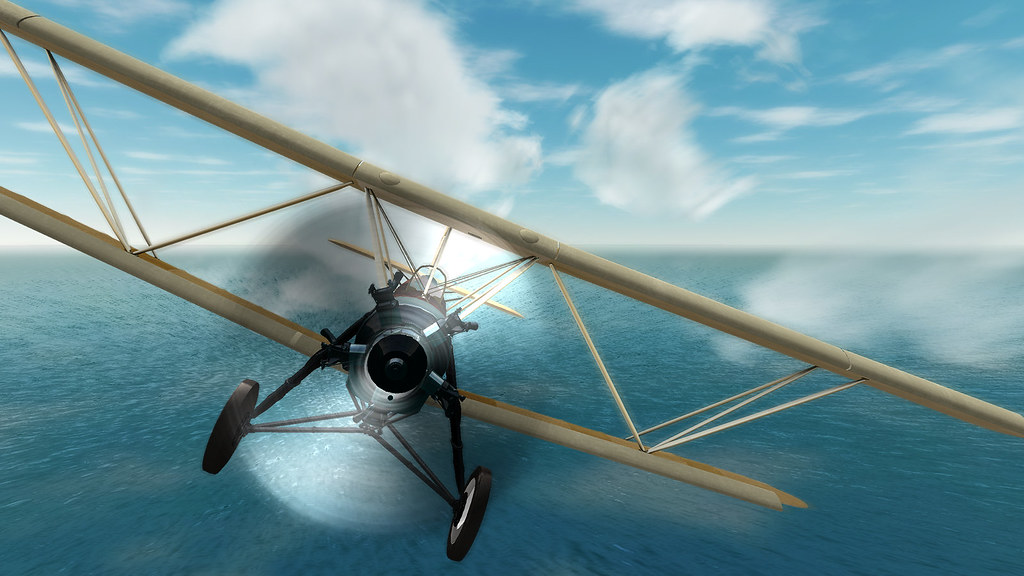 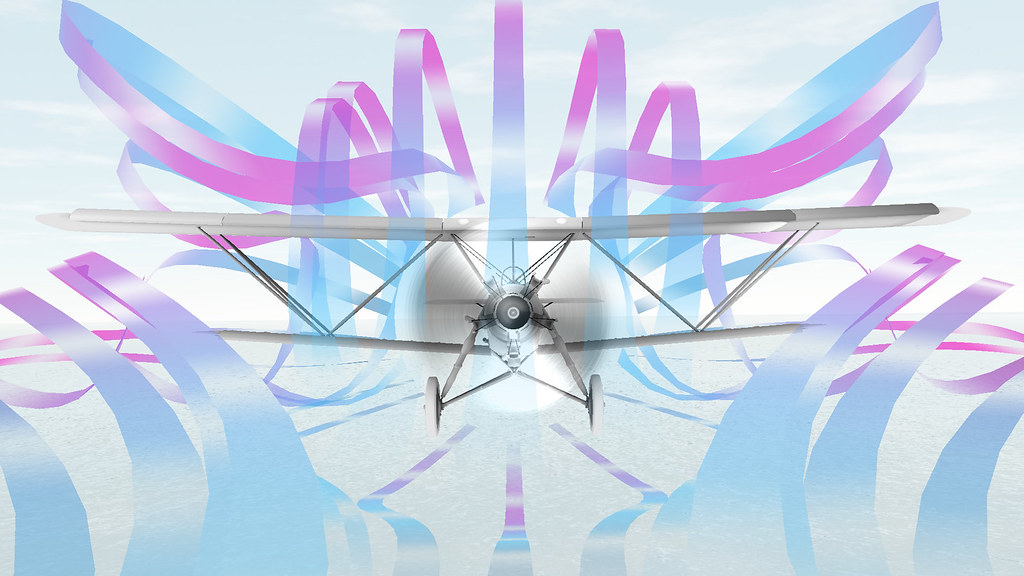 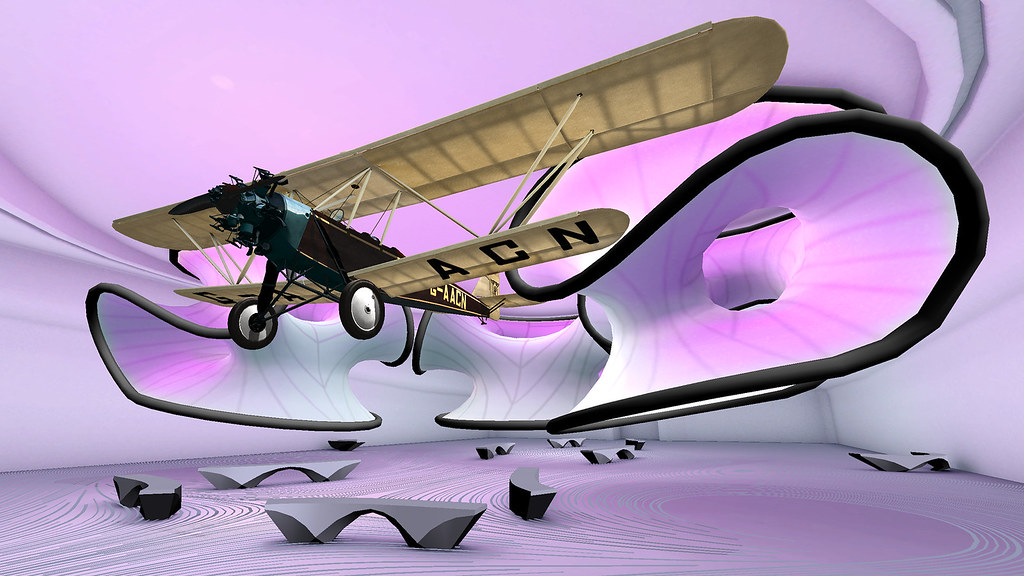 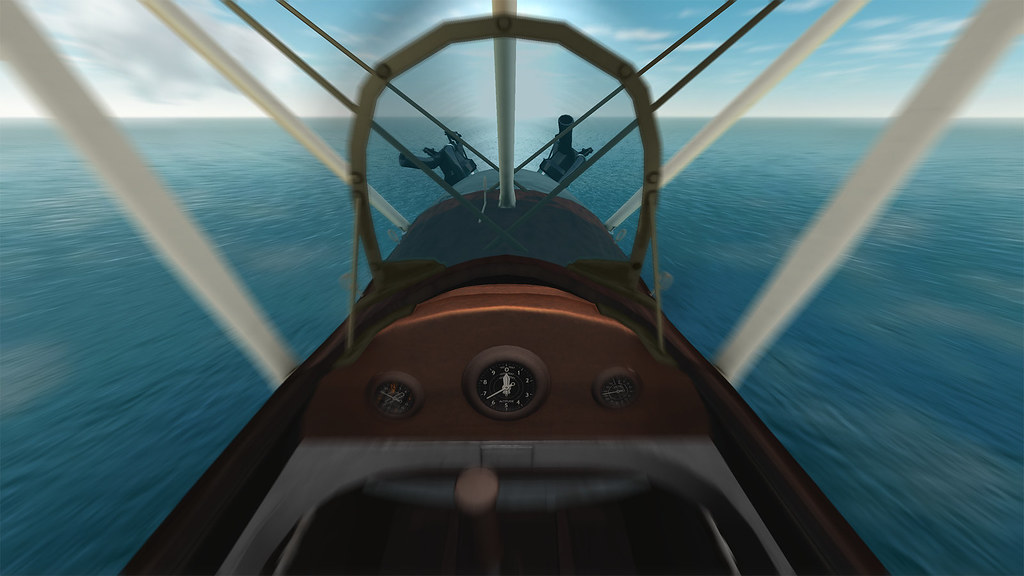 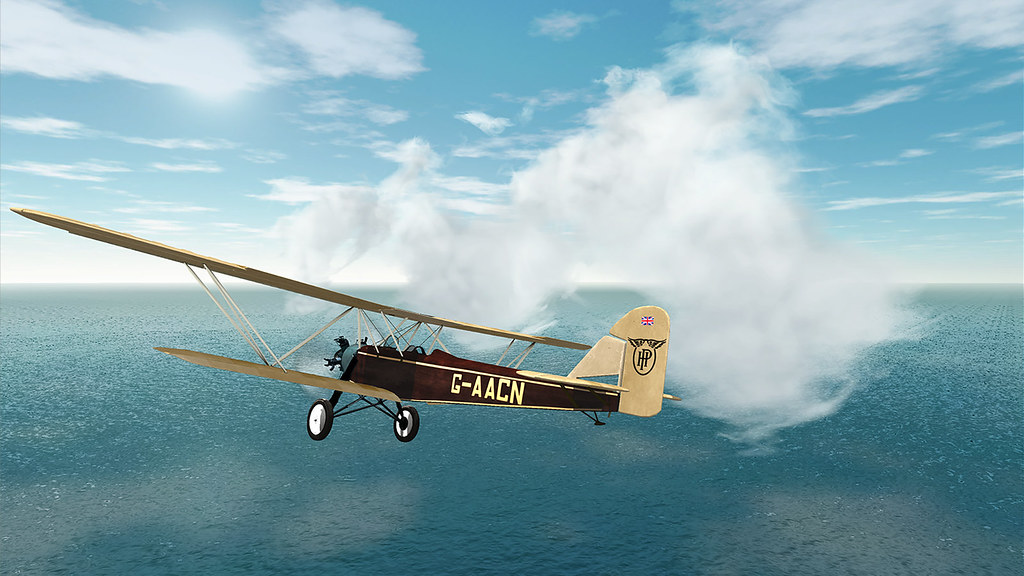 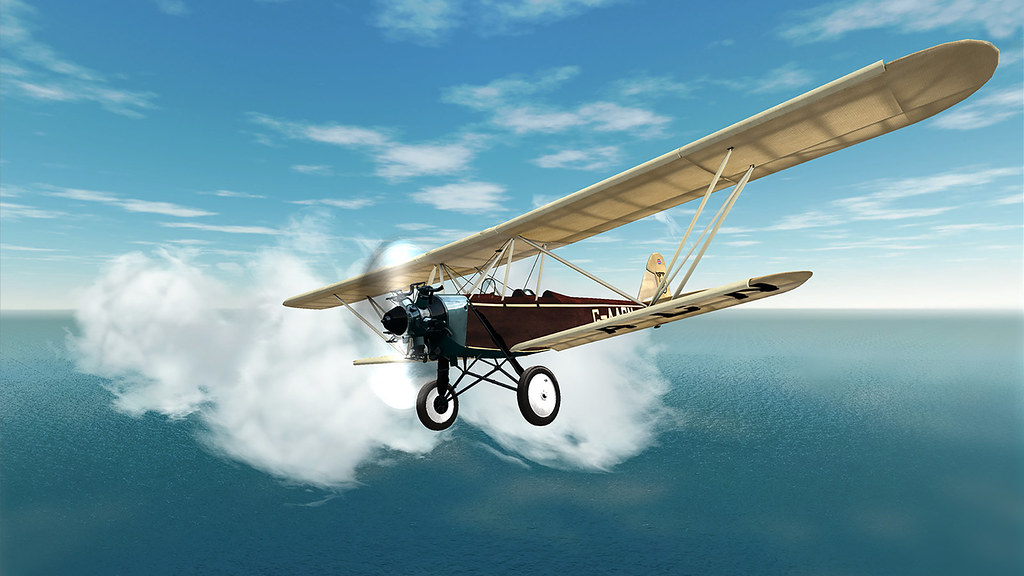 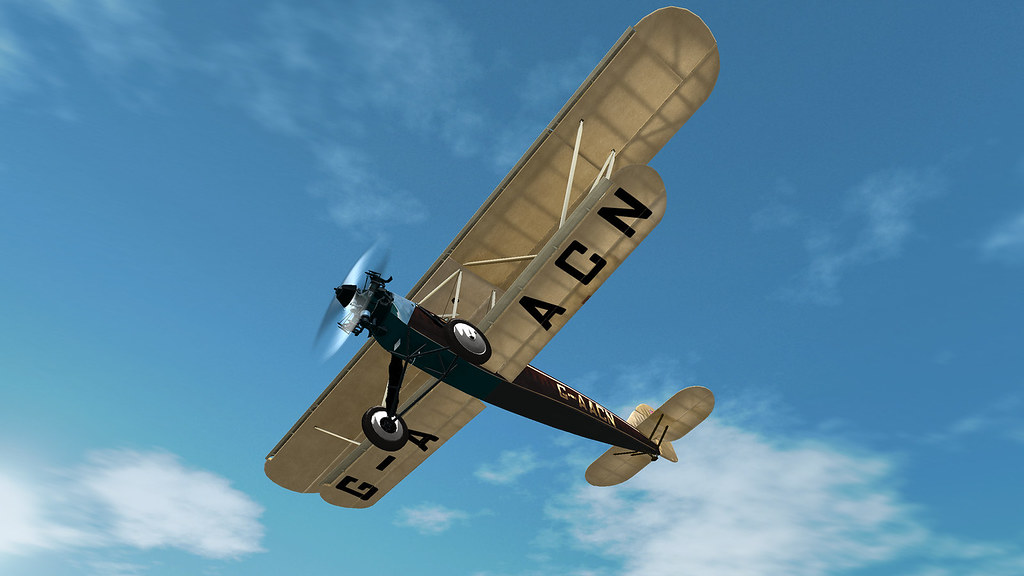